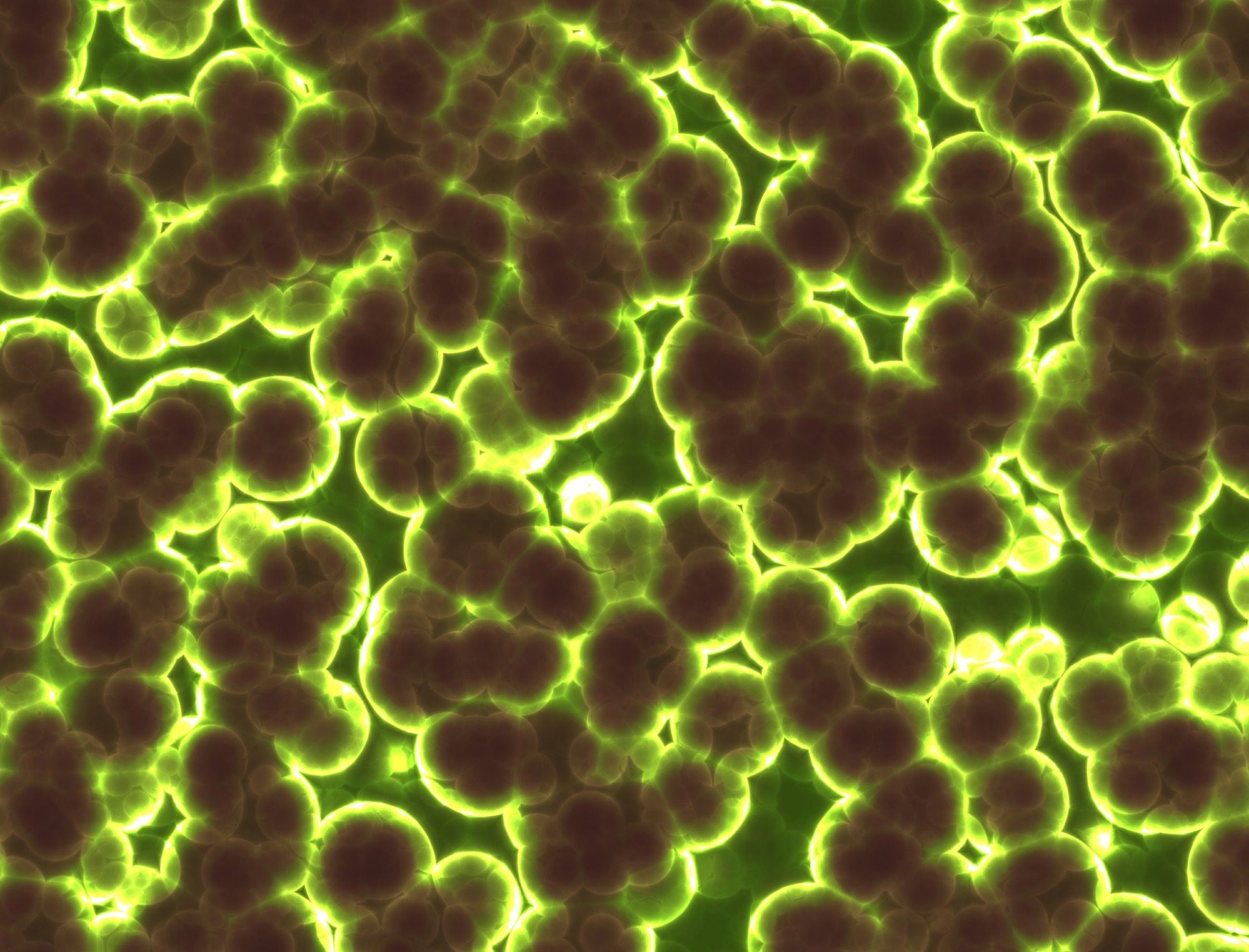 Bacteria is present in nearly all freshwater sources. Whether you have a private well or spring, or municipal water, most of these contaminants are successfully eliminated and disinfected.

However, a number of issues can arise that allows bacteria to infiltrate your water supply, including:

One of the most common water quality problems in private wells and springs is bacterial contamination. Coliform bacteria, fecal bacteria and E. coli can cause serious gastrointestinal illnesses.

Bacteria can also cause aesthetic issues. Iron-eating bacteria leaves behind waste deposits, causing sludge in your bathroom and kitchen fixtures. It also can react with hydrogen sulfide to cause the rotten egg smell you may be familiar with in your drinking water.

Bacteria is not always a persistent contaminant. It may the issue of a one-time contamination caused by a faulty well cap, new pump installation or surface runoff from heavy rainfall.

The issue can be a seasonal occurrence, as bacteria naturally thrives in warmer environments, all of these issues can be more prevalent in the spring and summer months.

The type of treatment you need can depend on a variety of factors. The most common form of disinfection technology is UV. Culligan's UV Disinfection System within its whole home UV water purification solution can be added to your filter or softener to eliminate 99.99% of bacteria, viruses, mold and other waterborne contaminants such as protozoa.

Get a free water test from your local Kalamazoo/Battle Creek Culligan to see what could be lurking in your water. Sometimes, positive bacteria tests are a result of one-time contamination and may only require shock chlorination treatment. This requires a coliform bacteria test, followed by a period of retesting over a two- to three-month period. If this does not work, a more permanent solution is in order.

For private springs, shock chlorination rarely works, as water runs through the spring too quickly to contact the chlorine needed to eliminate the bacteria.

Types of Waterborne Bacteria and Viruses

Campylobacteriosis is the most common bacterial cause of diarrhea in the U.S, and affects nearly 1% of the population every year, according to the CDC. Salmonella has been known to cause waterborne disease for more than 100 years. These come from the intestines of humans and animals.

These diseases are found in private wells from sewage malfunctions, runoff, and flooding in wells that are shallow, have been bored or dug, or flooded for longer periods of time. There is no filter that has been certified to remove campylobacter or salmonella. Contact your local state certification officer if your water tests positive for them, and boil your water.

Turbidity is the apt descriptor of cloudy water with suspended solids. While the water itself is not harmful to humans, the suspended solids can act as an impediment to the disinfection process and provide an ideal environment for microbial growth.